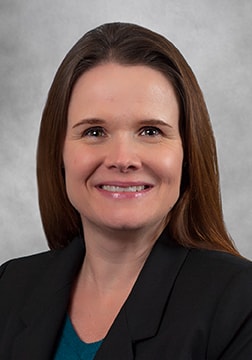 Elizabeth A. Izquierdo is a partner with the firm focusing her practice on legal malpractice defense. Prior to joining Keller Landsberg PA, she was a partner at Gilbride, Heller & Brown, P.A. in Miami, where her practice was concentrated in the areas of complex commercial litigation, securities fraud, and professional liability with a focus on accounting malpractice defense. She also previously practiced in the appellate department at Conroy Simberg, P.A.

Ms. Izquierdo is admitted to The Florida Bar and the United States District Court for the Southern District of Florida.